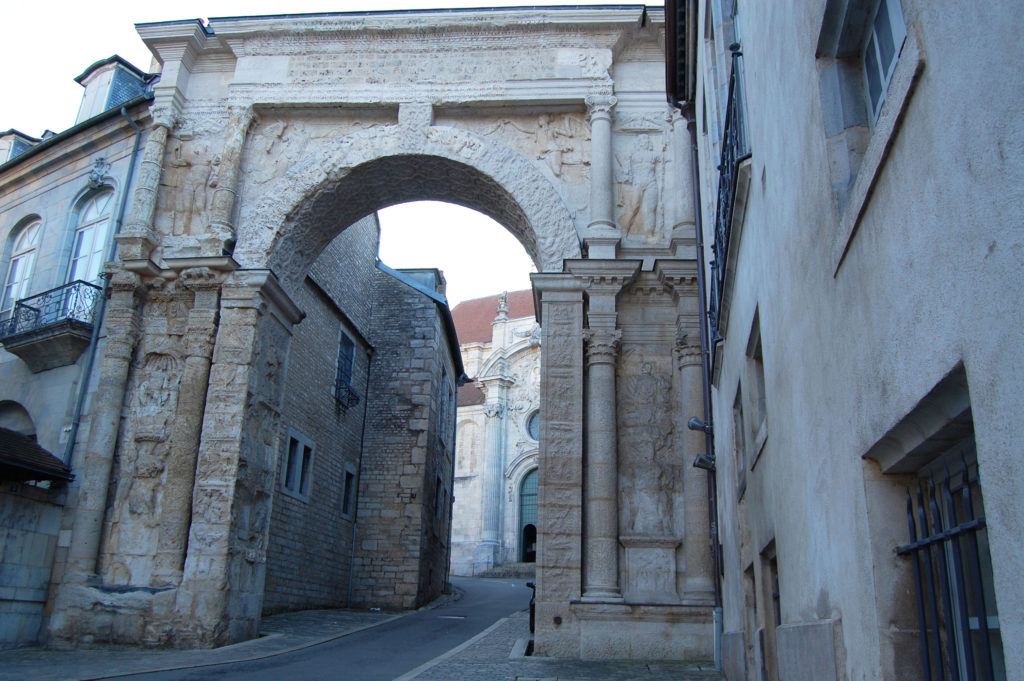 It became capital of the Séquanes and a military fort. It also became a trade junction in Roman Gaul and the expansion of the city has left traces that are still visible today:  the colonnades of Castan square, the Aqueduct water distribution infrastructure, an Arc de Triomphe (built under Marcus Aurelius) and the remains of an amphitheatre. 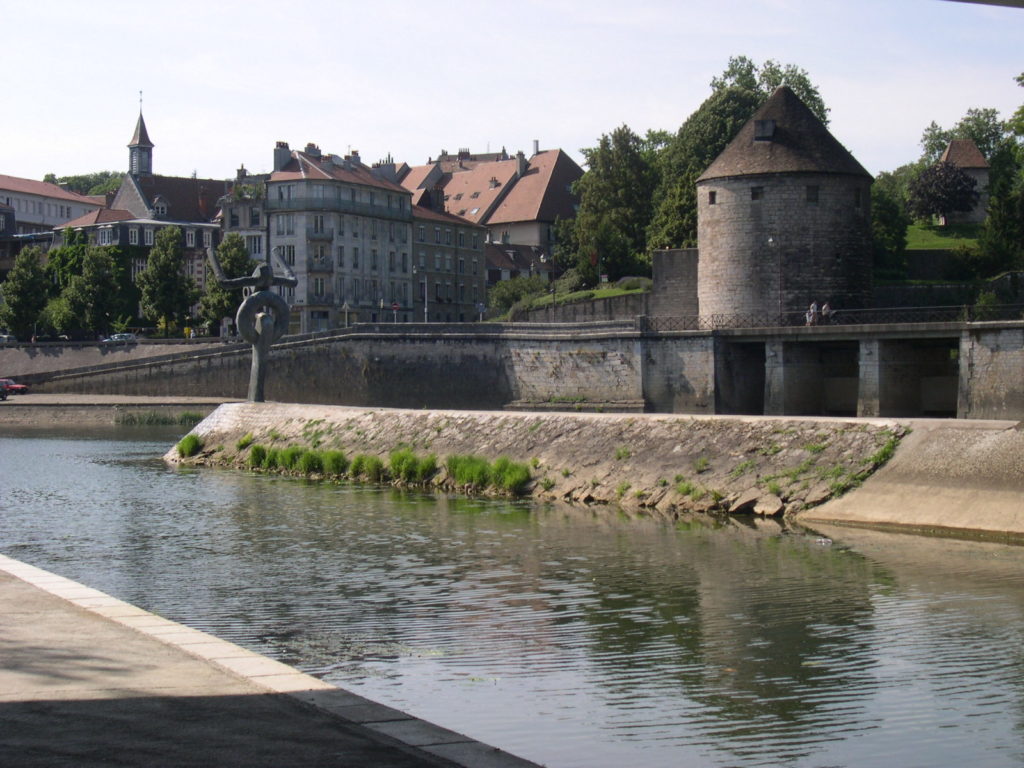 The Middle-Ages and the Modern Period

In the middle-ages Besançon became joined with the County of Burgundy; it lost its status as a capital city. Under Charles the 5th (Holy Roman Emperor) the city was considerably fortified and thanks to Nicolas Perrenot de Granvelle (Chancellor and Minister of Justice under Charles 5th) was embellished with splendid monuments: the Granvelle palace and the city hall. During this period the bisontine economy was essentially rural with many wine growers in Battant.

The 17th century was marked by wars, famine, plague and misery. The city became a possession of the Spanish monarchy. The easy access to the city by enemy troops led to an improvement in the fortifications of Besançon on mount Saint Etienne (future citadel) and Charmont. On 22nd May 1674, Louis XIV retook the city. Besançon became French. It refound its status as a capital city. The king decided to make Besançon an essential link in the defence of Eastern France. He confined to Vauban the task of realising the necessary improvements.

This citadel is the major masterpiece of Vauban. It was designated a UNESCO World Heritage site in 2008.

The city developed and became prosperous. Its population doubled. After the revolution it lost its archbishop and its status as a capital city.

In 1793 a group of political refugees, expelled from Switzerland, led by Laurent Mégevand, created a watchmaking industry (horlogerie) which located in Besançon. It was the beginning of a glorious history. Two years later, it is estimated that there were 1,000 watchmakers in the city. At the end of the 19th century, Besançon accounted for 90% of French watchmaking production.

This dynamic gave rise to the development of other industries. One sees the appearance of breweries (Gangloff), papermaking and metalwork. The invention, by Count Hilaire de Chardonnet, of artificial silk by a new manufacturing process facilitated its industrial production. A silk factory opened on a site at Près-de-Vaux. During the 20th century, this facility employed up to in excess of 3,000 people.

Thermal bathing is also part of the history of Besançon. The Salty Bath Company of Moullière built a thermal bathing establishment, the bath hotel (Hôtel des Bains), a casino, the Kursaal and a tourism office. 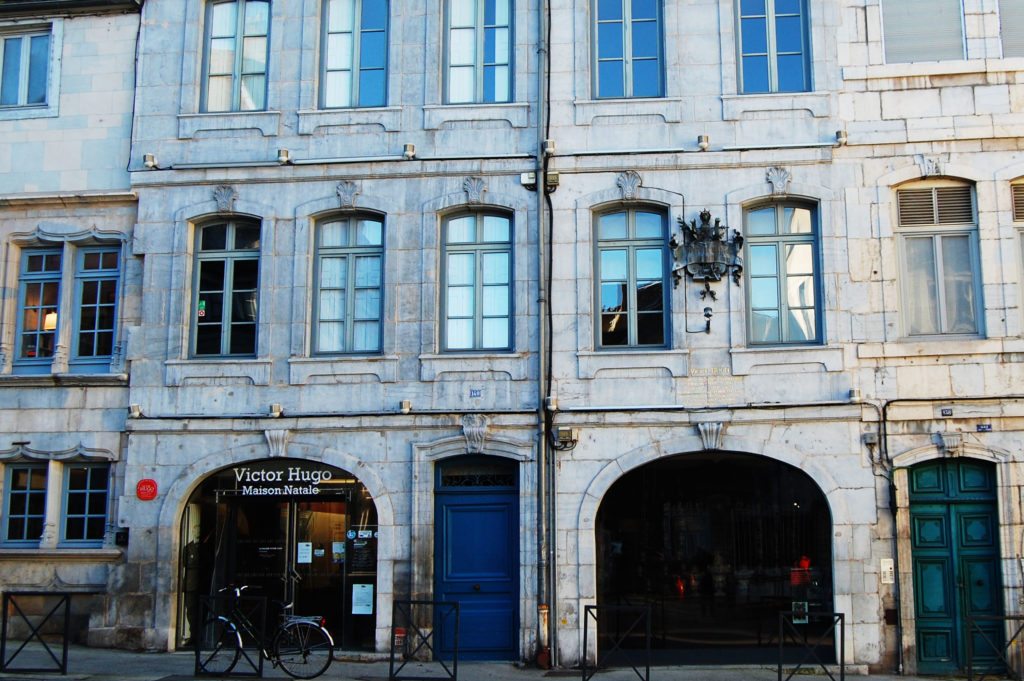 After the Second World War the population of Besançon doubled in ten years. Manufacturing industry was dominant, especially watchmaking with brands like LIP, Kelton, Timex or textiles with Rhodiaceta and the Weill factories. The economic crises at the beginning of the 1970s sounded the toll on the watchmaking industry (LIP, 1973) and the decline of textiles. The big industrial sites closed. 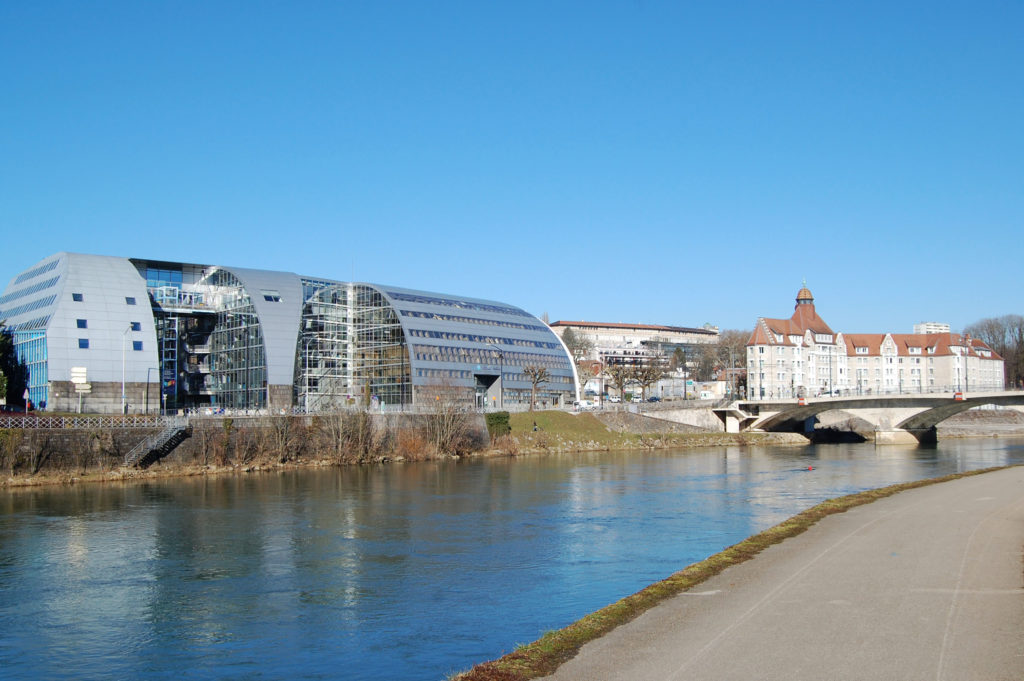 Today Besançon shines with its industries and its micro and nano-technological know-how. The biggest European micro-techniques and nano-technologies fair, is a reference.  Research and development in the domain of time frequency is equally a leading sector. Watchmaking has refound a niche, by focusing its production on the top of the range goods, renowned for their luxury and quality.

Its university currently has 22,000 students where most disciplines are available. The CLA (Centre Linguistique Appliquée) hosts annually 3,000 interns teaching French to foreign students or teachers, or for learning 10 different foreign languages.